Standing Behind Beliefs And Criteria For Neurodiversity Inclusion

Standing Behind Beliefs is one of the criteria used by The Neurodiversity Index. The criteria for the Index are the parameters that we use to determine the top companies in commitment to Neurodiversity Inclusion for workers and consumers. In this series of posts, we will be highlighting one of the eight criteria we use to measure that commitment. We recently discussed Advancing Neurodivergent Leadership. Today we will be discussing the criteria of Standing Behind Beliefs.

We are looking for more than just good PR campaigns and companies that say the right things. Having beliefs is one thing, but we are looking for companies who commit to and stand by their beliefs. This criterion is admittedly broad, but this is because standing behind beliefs is vital to every single neurodiversity inclusion effort a company takes. For instance, we recently discussed the criteria of Advancing Neurodivergent Leadership and that is an important effort toward neurodiversity inclusion. But without the dedication and commitment to the money, time, and effort it takes to train and support new neurodivergent leadership they may not be successful. Neurodiverse hiring programs need to be properly funded and employee resource groups need to have an actual influence on company-wide decisions. Following through always comes down to actually standing behind the beliefs that started their neurodiversity inclusion efforts.

Regardless of how a company claims they support and will aid the neurodiverse community, how effective they are is directly correlated to how much they commit to what they say. We need companies that understand the importance of inclusion efforts and show that understanding by following through. For company-wide efforts, we know what following through looks like, it looks like standing behind your stated beliefs with money, time, and actual changes to how the company operates.

Saying the right things and backing those words up with actions is how genuine change is made. Actions can come in a lot of forms, and we’ve seen most of them, but backing them up is about simple commitment. It’s the type of real commitment we are looking for. Because of this, Standing Behind Beliefs is one of the eight criteria used by The Neurodiversity Index.

You can learn more about The Neurodiversity Index, including the other criteria we use here.

The Gold Standard for Neuroinvestment Guide

We are advisors and advocates for our neurodivergent clients and clients with disabilities. Get our free guide on how impact investing through Neurodiversity inclusion yields results. 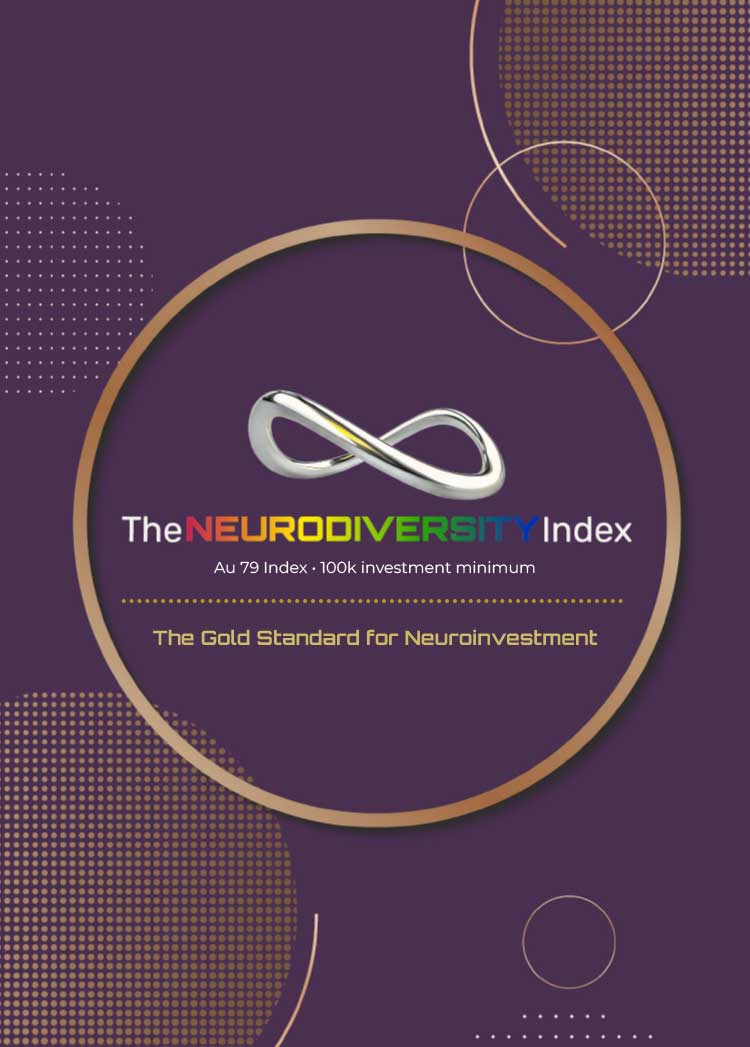